Note: an extended version of this article with elaborating footnotes can be downloaded here.
Multi-me 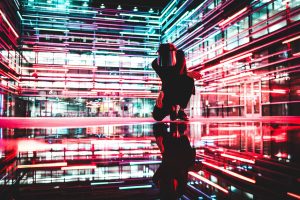 How our lives have become intertwined with digital realities

The concept of ‘cyberspace’, originally invented by William Gibson and first used in his short story Burning Chrome (1982), has become a term most people born in the late 20th century have become quite familiar with. Originally a term which

‘describe[s] his [Gibson’s] fictional computer-generated virtual reality in which the information wealth of a future corporate society is represented as an abstract space’,

the word ‘is also used in very general terms to cover any sense of digitally generated ‘space’, from the World Wide Web to virtual reality’. Today, being ‘in’ cyberspace can be seen as an equivalent of being ‘online’, in one way or another. Even though (computer generated) virtual reality (in terms of a ‘simulated reality’) is for some a stage in technological development we have yet to reach, for others, this virtual reality has become ‘real’ and their most prominent reality. Most people experience some form of virtual reality on a daily basis, for example while checking in with their OV-chipcards, paying with their credit-/ or debit cards, or when checking up on your ‘friends’ posts on Facebook, Twitter or any other social media. However, there are also people, as is the case in Gibson’s Neuromancer, who live (most of) their everyday lives in cyberspace. These people have the idea that their existence in ‘cyberspace’ is more valuable, meaningful or significant than their existence in ‘the real world’. END_OF_DOCUMENT_TOKEN_TO_BE_REPLACED 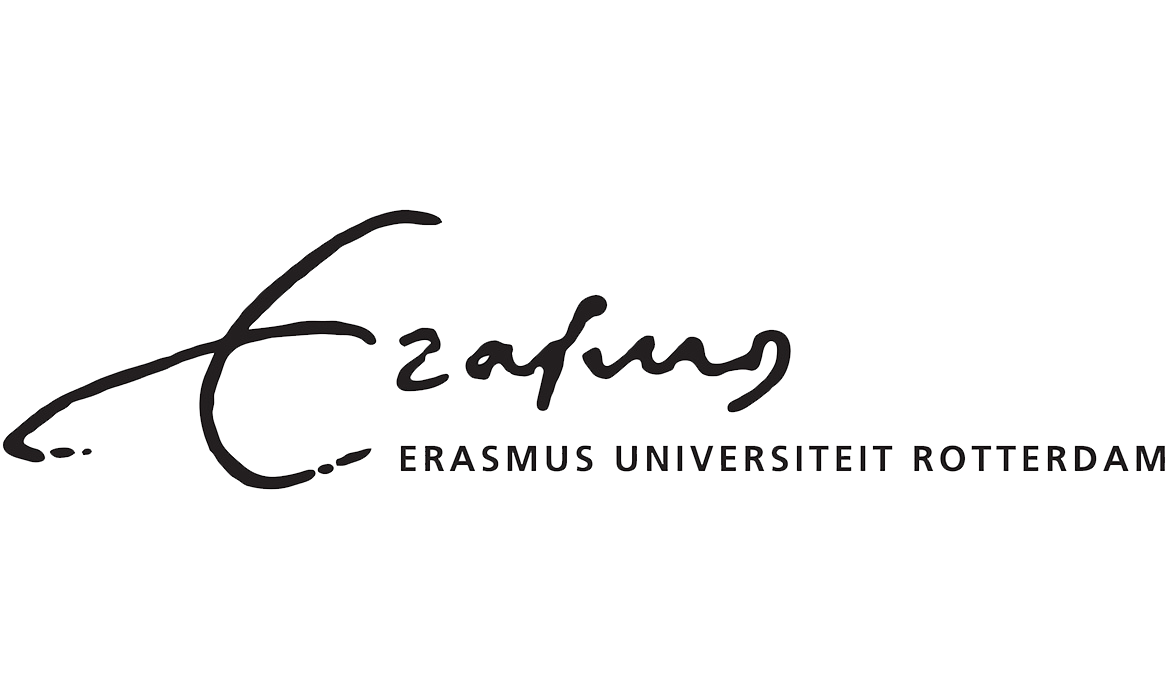 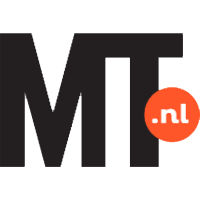 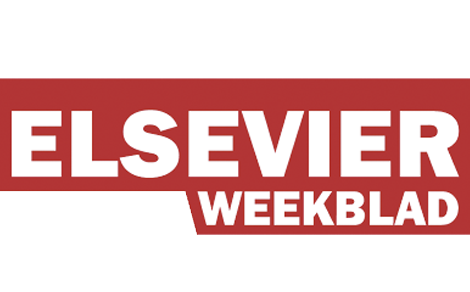 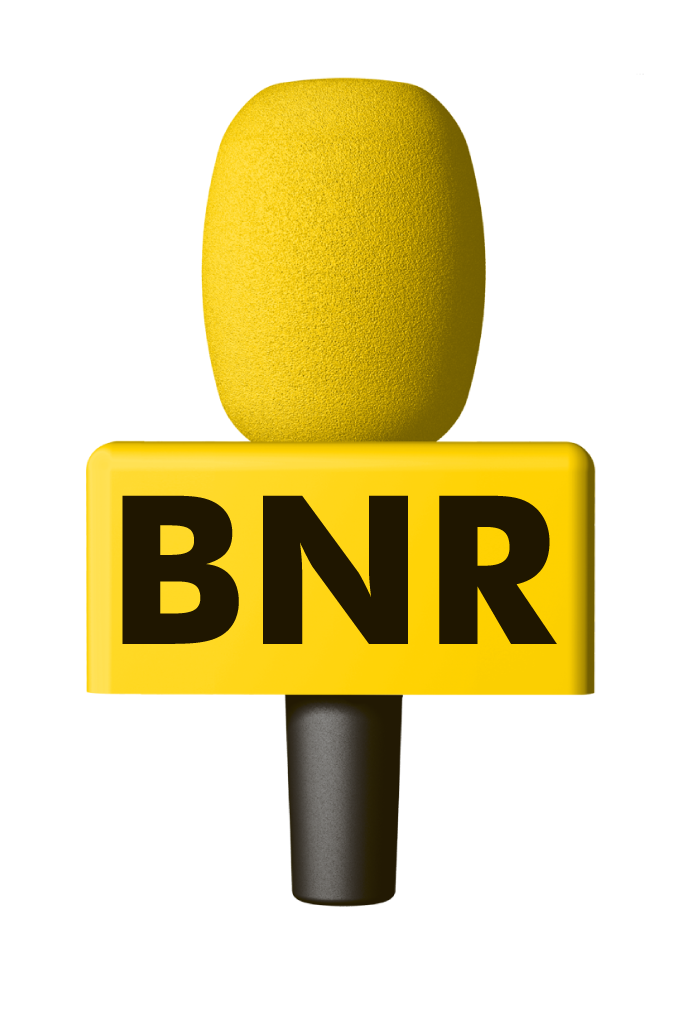 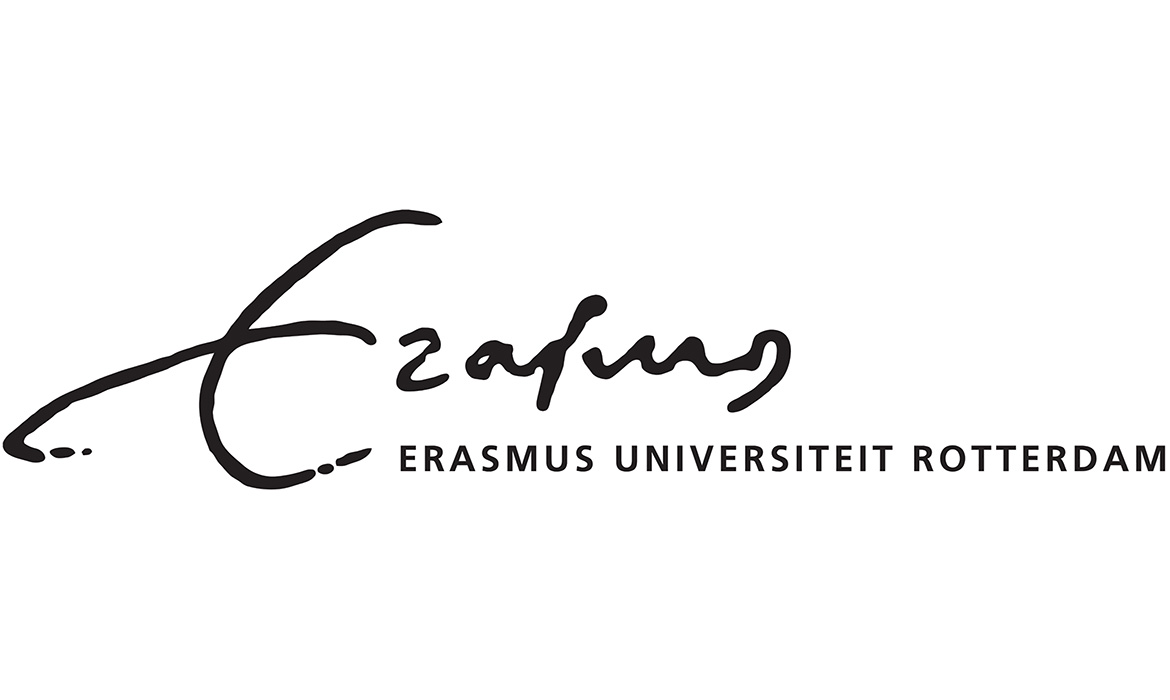 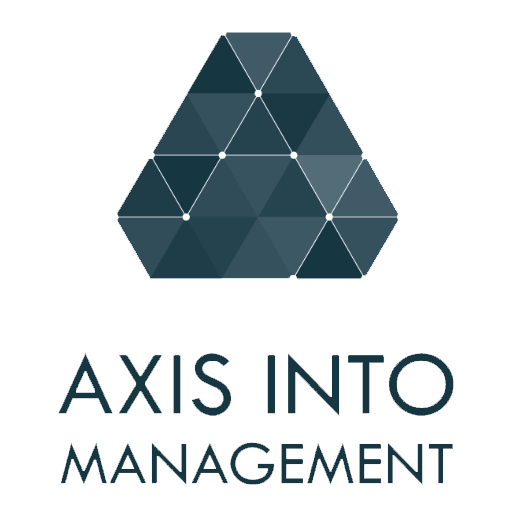